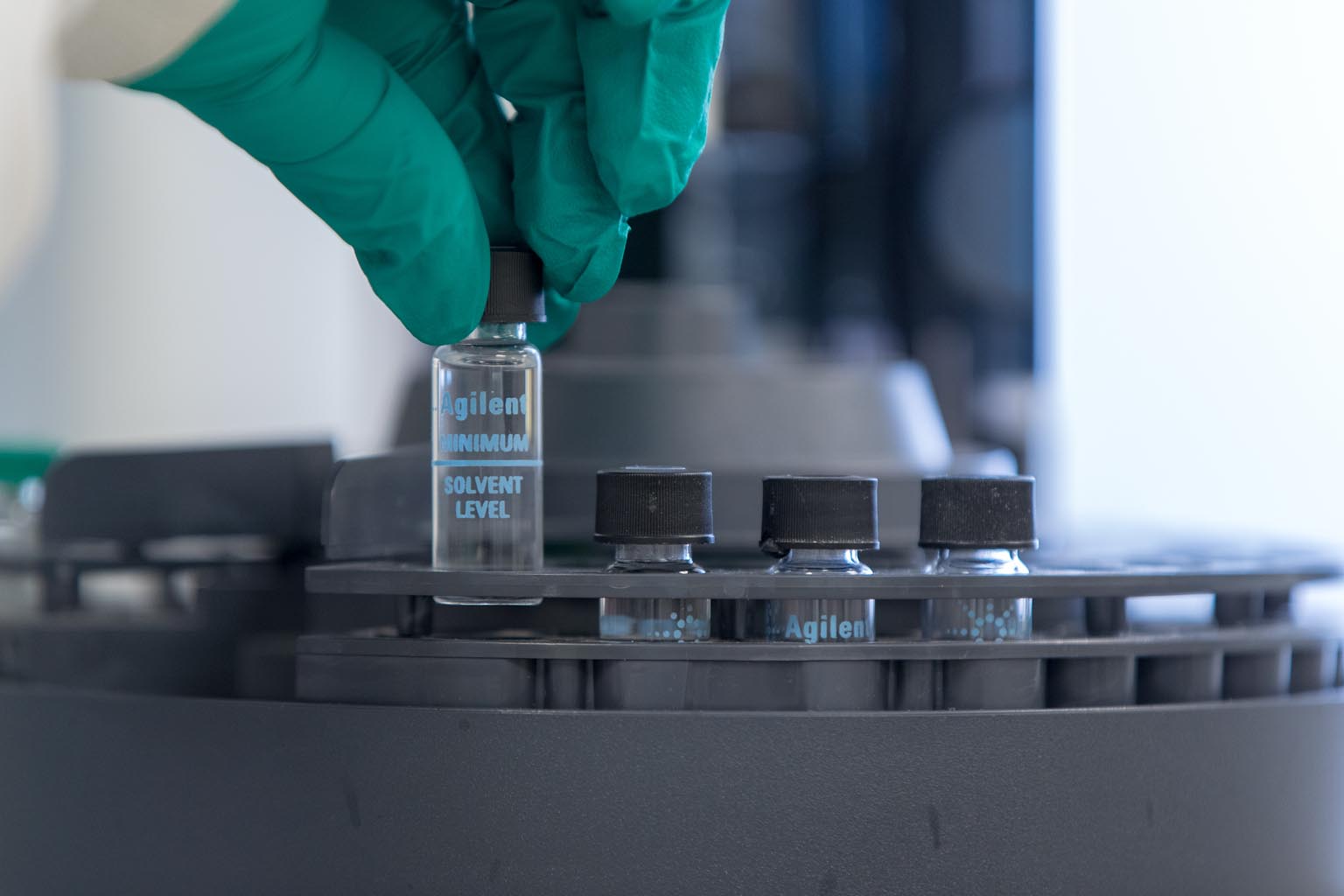 Piramal Critical Care, a leading global manufacturer of inhalation and anesthesia products, landed in the Lehigh Valley in 2009 when it bought a manufacturing facility. It has since taken advantage of Lehigh Valley’s Foreign Trade Zone, which reduces tariffs on exports. 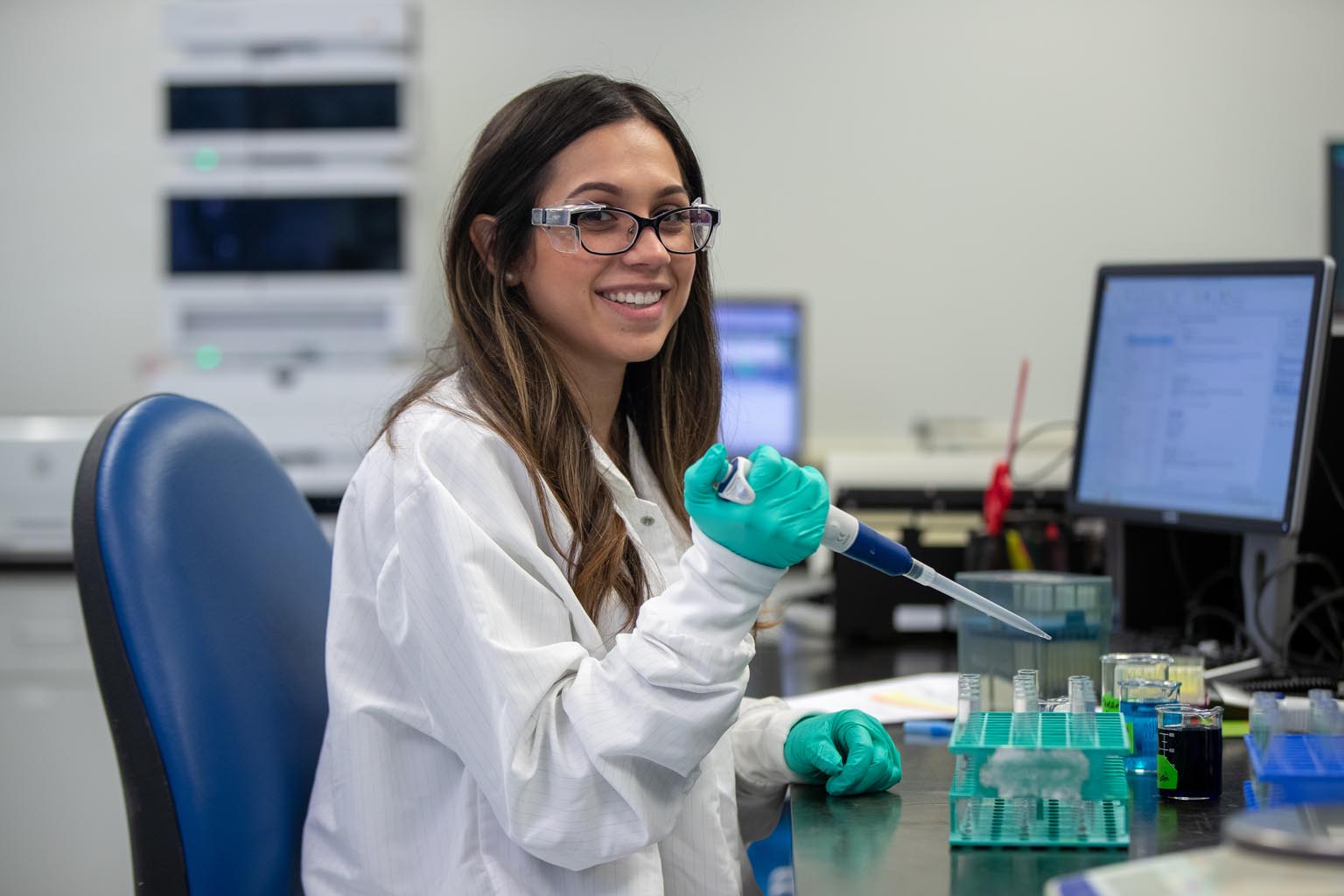 OraSure Technologies, which was founded in the Lehigh Valley, expanded its footprint and number of employees in the Lehigh Valley during the pandemic. It produced a ground-breaking COVID-19 rapid self-test and subsequently secured a $205 million government contract. 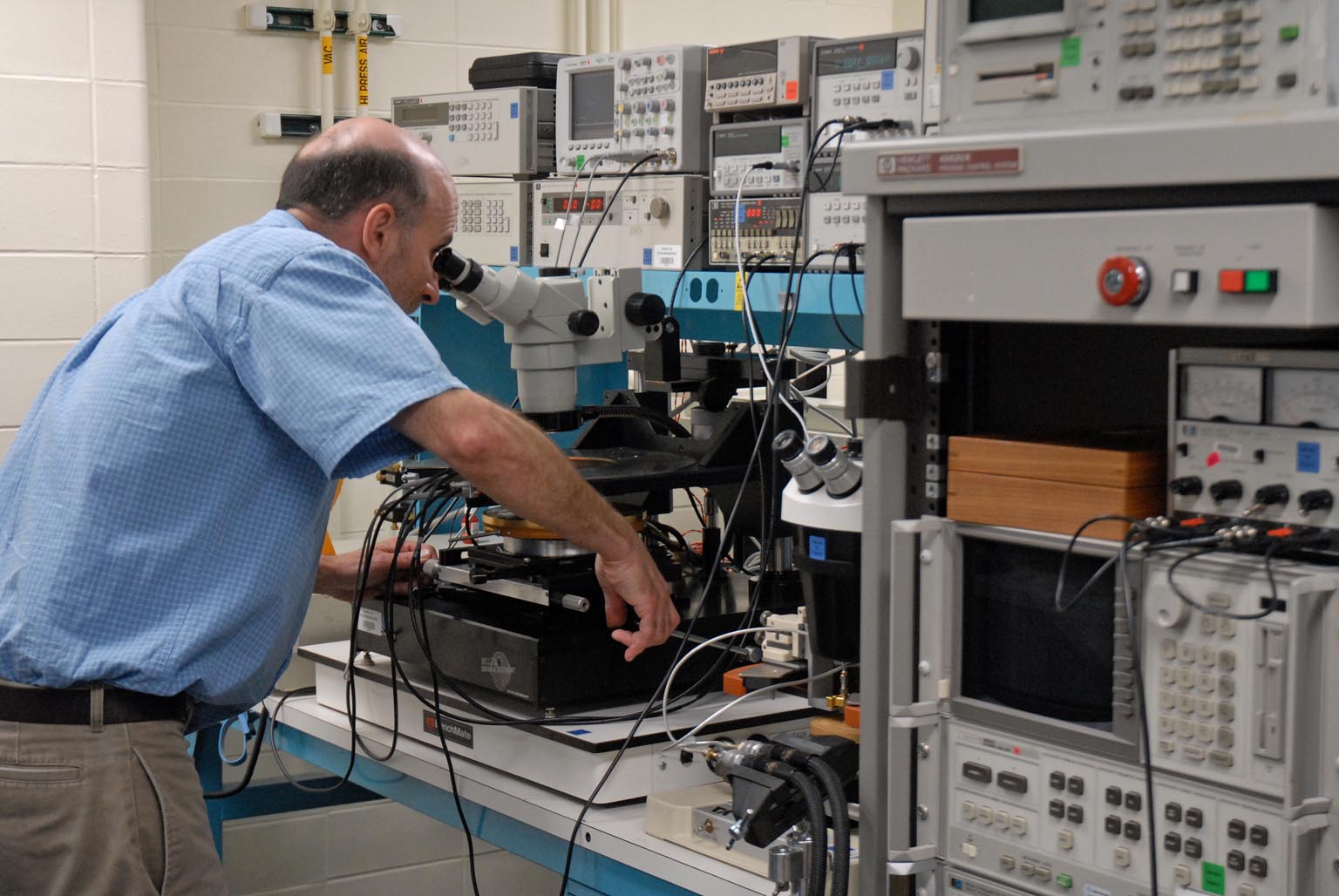 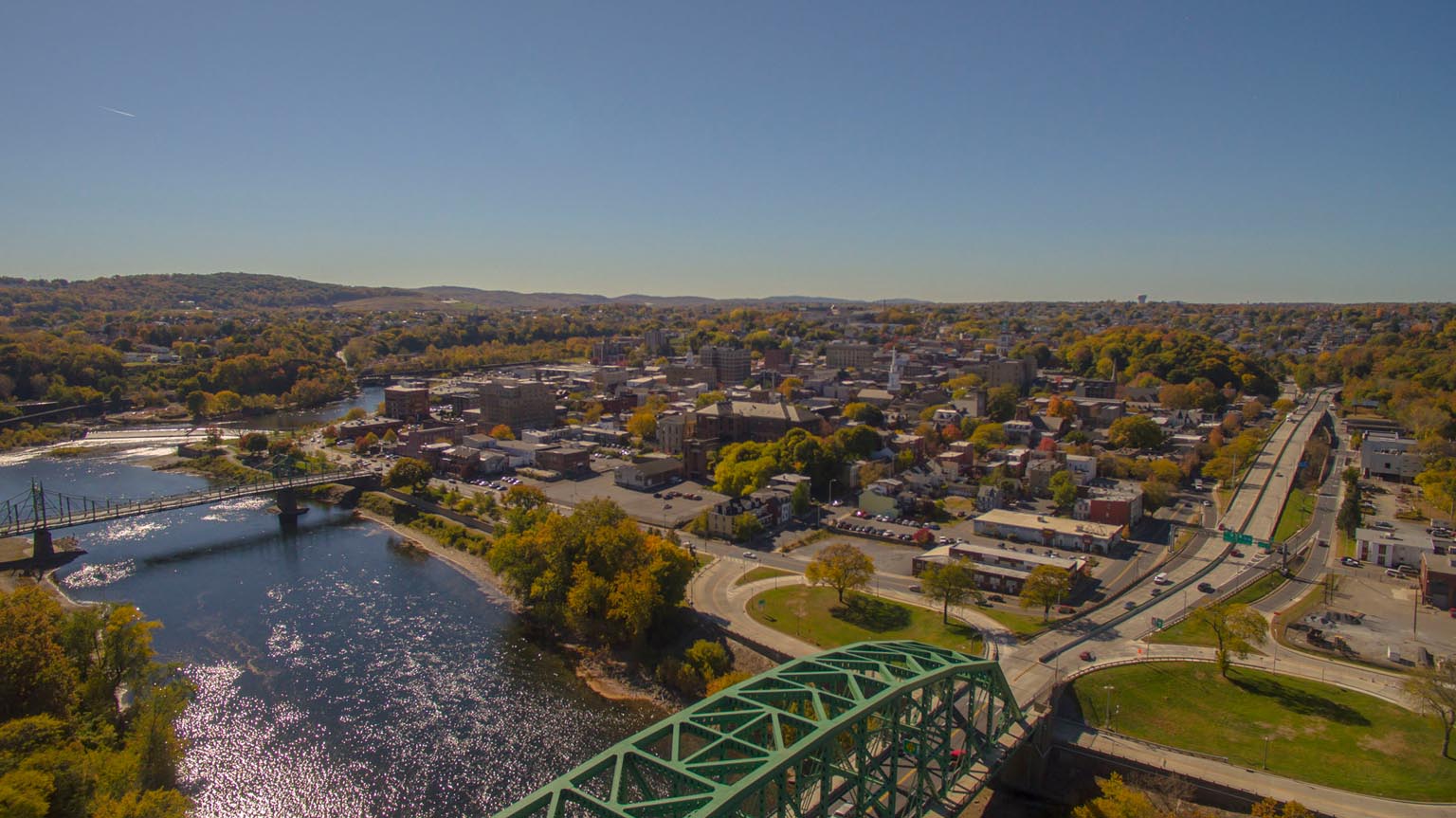 Easton, Pa., located at the confluence of the Delaware and Lehigh rivers, borders New Jersey where there is a strong presence of the pharmaceutical industry. The Lehigh Valley is amid a super cluster of life sciences companies in the Northeast. 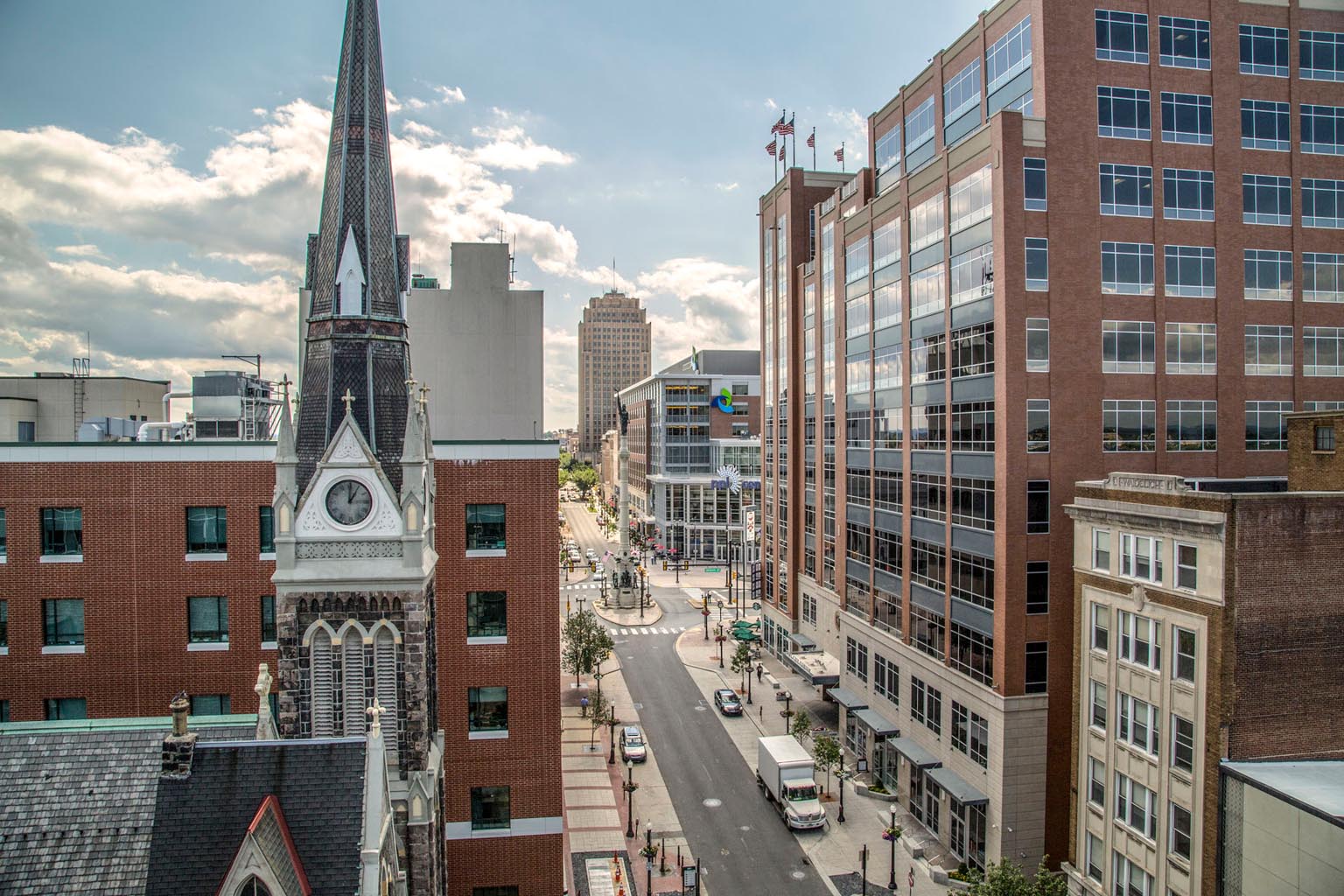 Allentown, Pa., is undergoing a $1 billion building boom of new offices, apartments and restaurants. Fueled by a one-of-a-kind tax incentive, developers are offering Class A office space and competitive pricing. 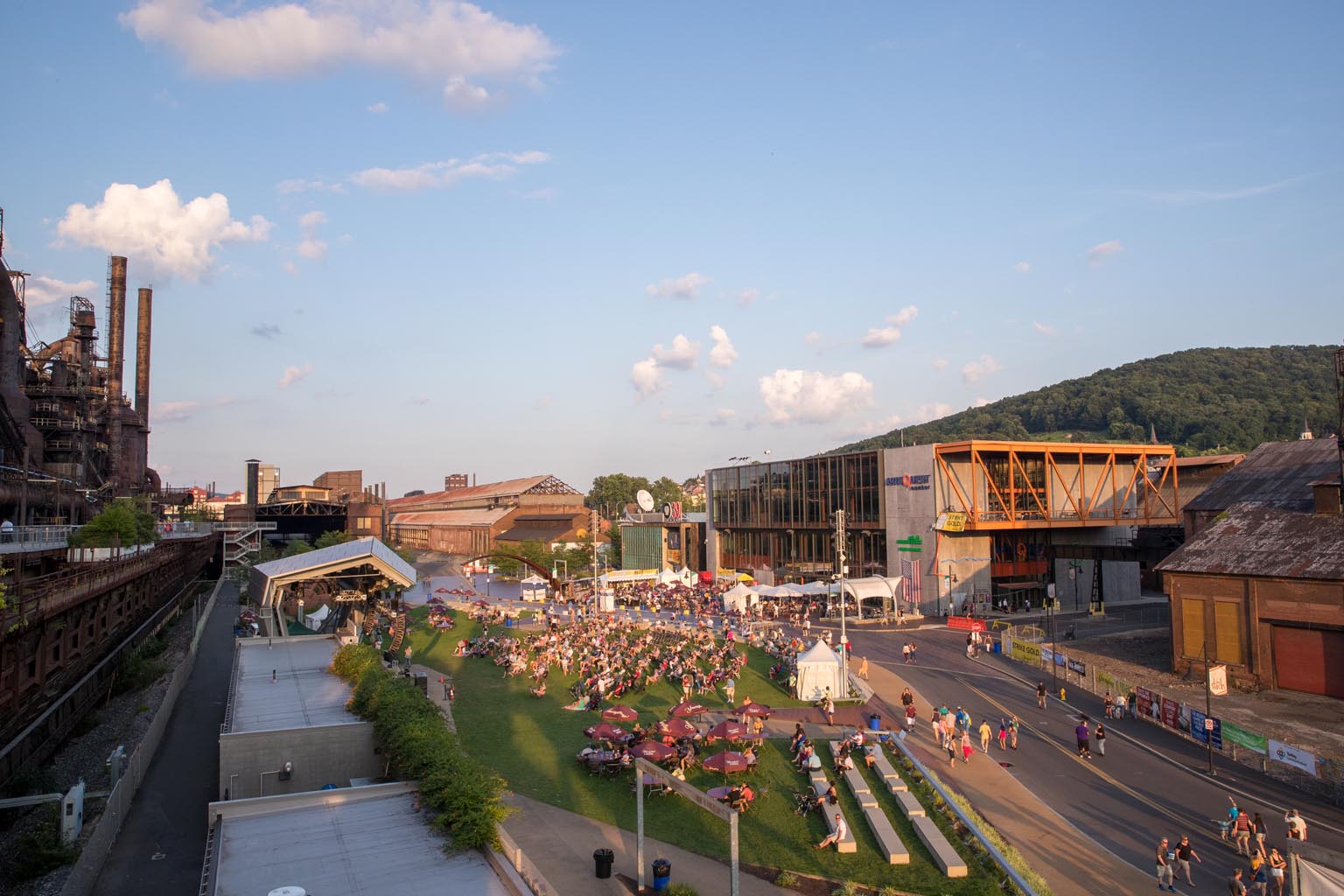 The region attracts a cross-section of entertainment and cultural events including Bethlehem’s Musikfest, which brings a million people to town over 10 days. Many of the free concerts are staged near the grassy parks and plazas that wrap around the iconic Bethlehem Steel blast furnaces. 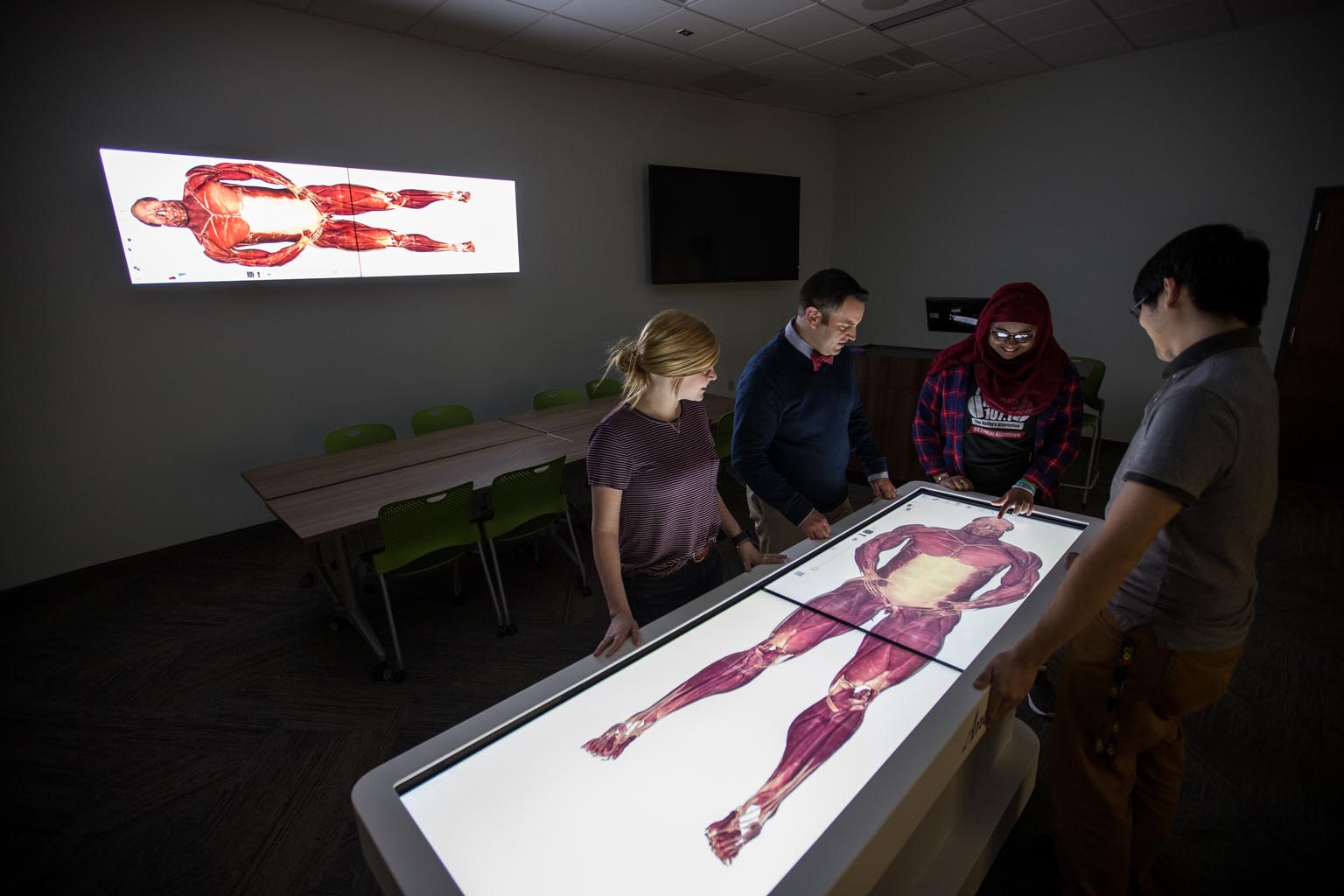 Moravian University students participate in an anatomy lab. The life sciences are supported in the Lehigh Valley by 11 colleges and universities (including two community colleges) and three technical schools. 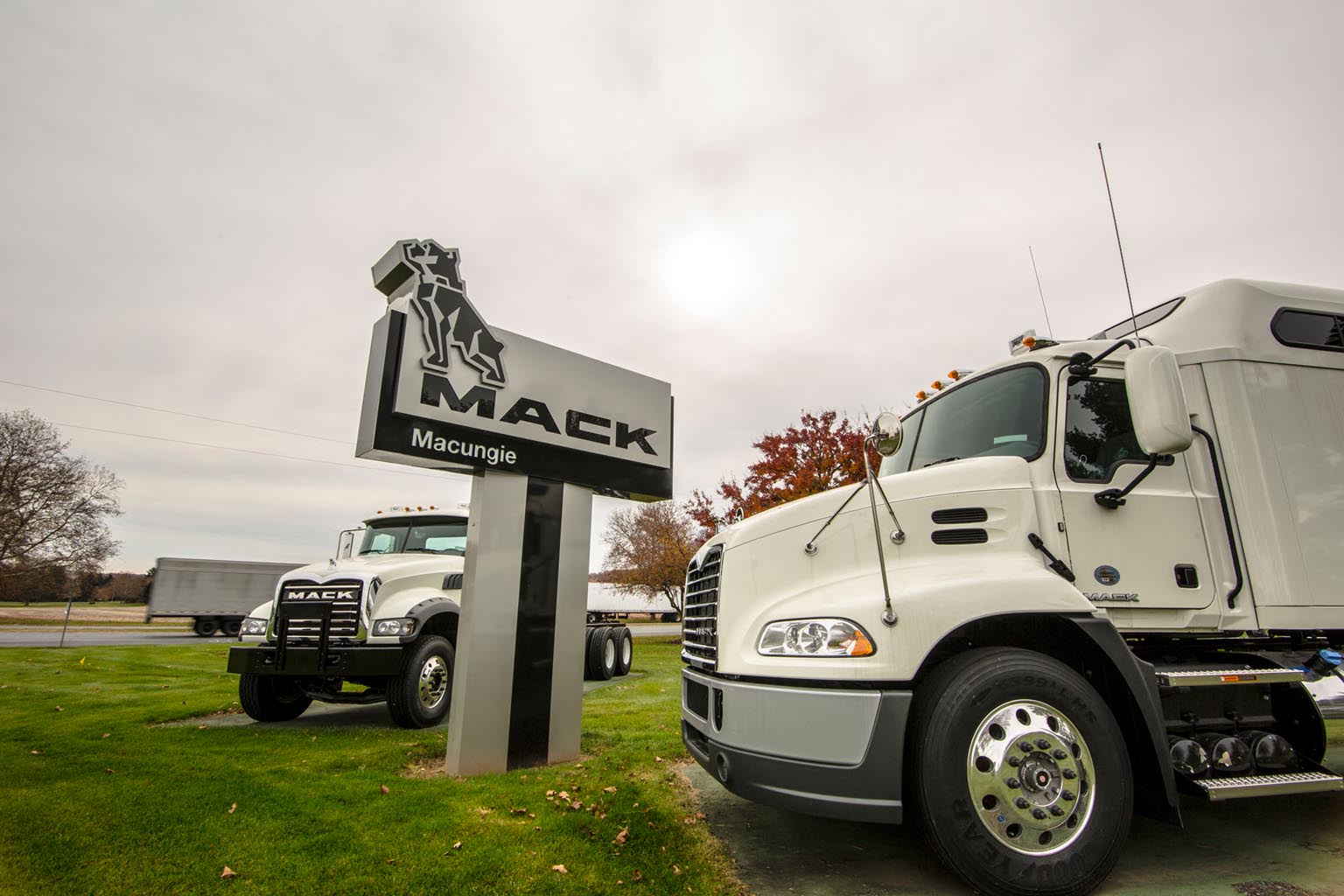 Lehigh Valley is a manufacturing powerhouse with recognizable brands like Mack Trucks. Mack Trucks was the place where the White House launched its Made in America initiatives in 2021. 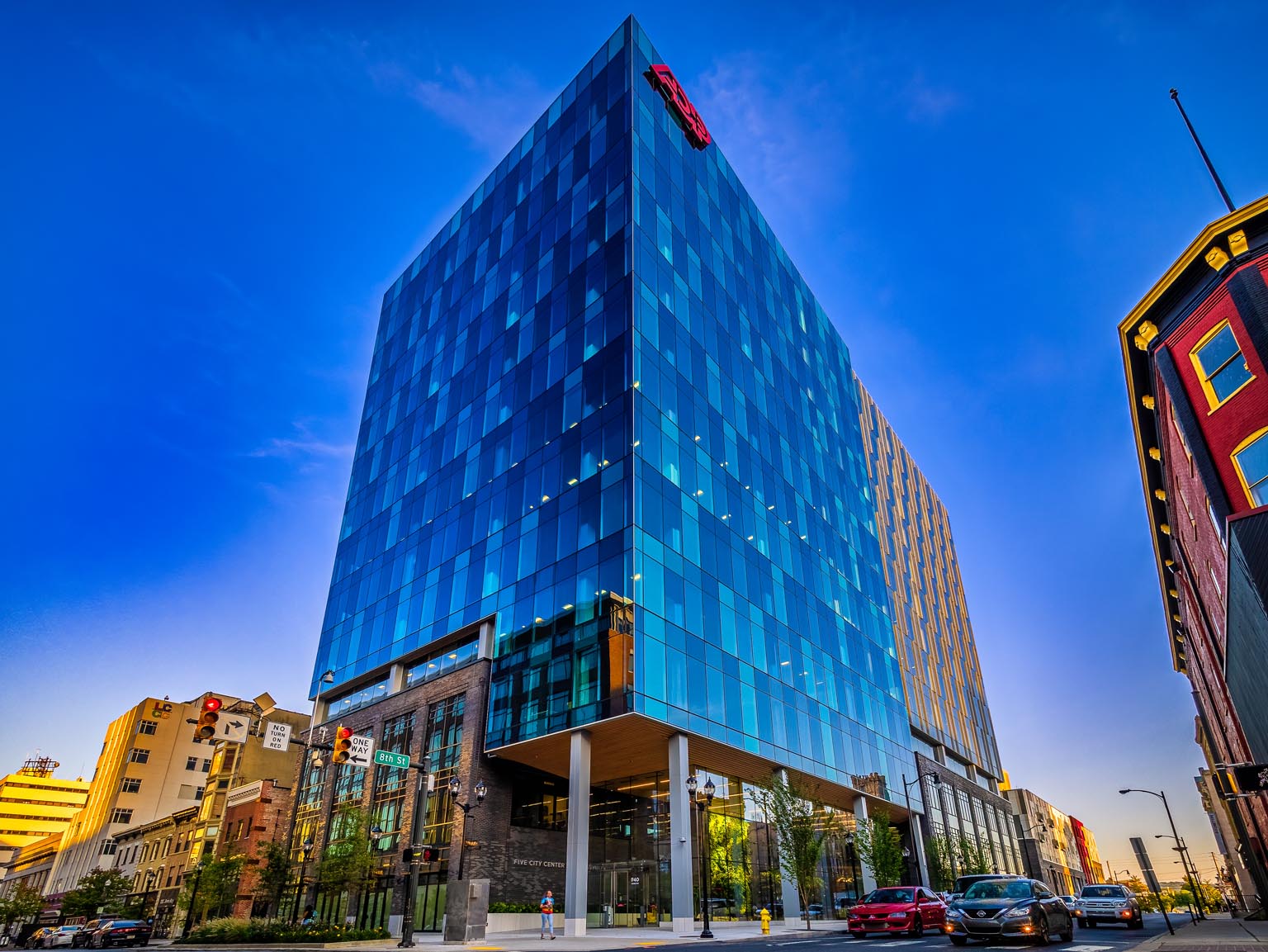 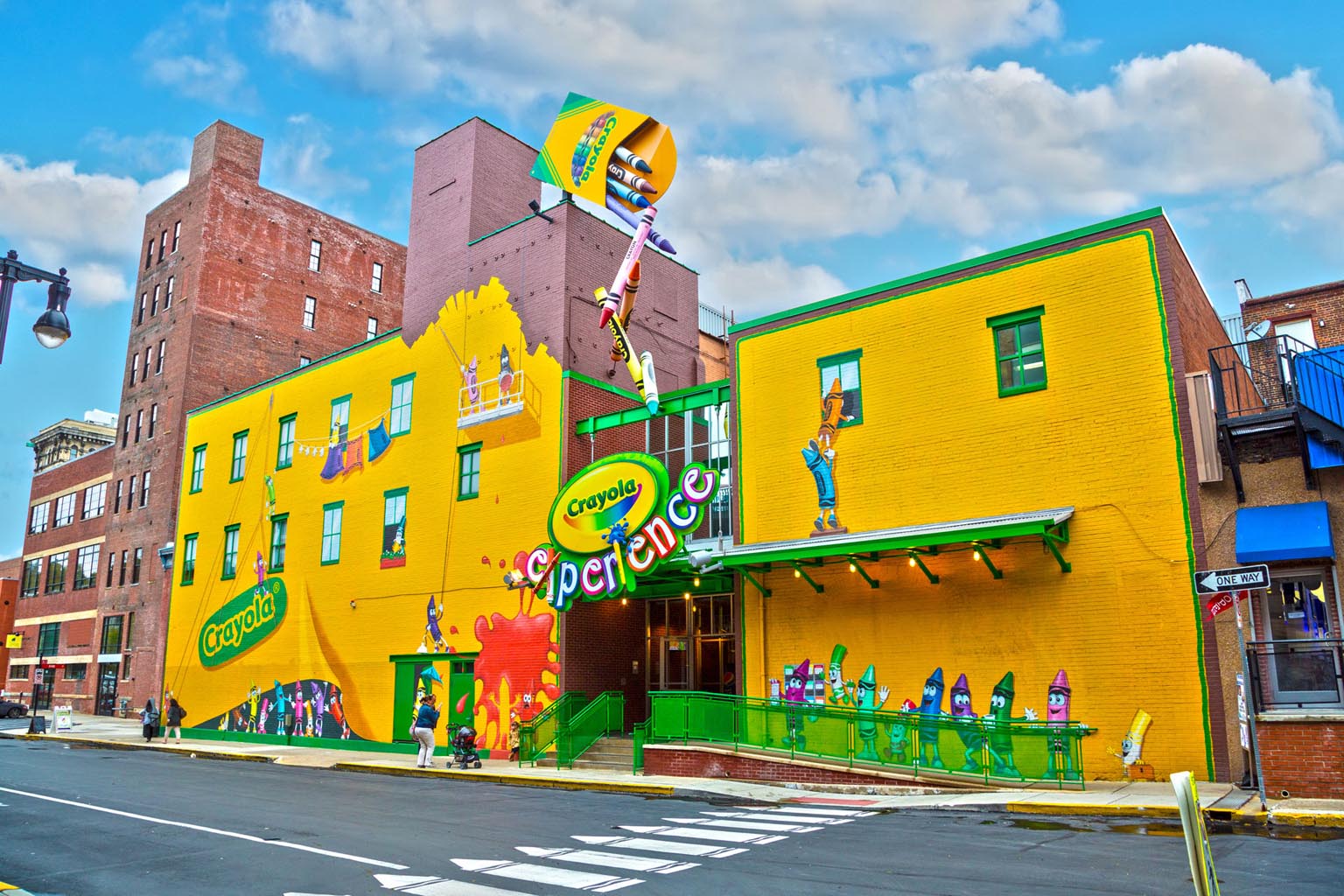 Crayola traces its history in the Lehigh Valley back to 1903 when the company made its first crayons in Easton. In addition to manufacturing and distribution facilities in the Lehigh Valley, Crayola invested in interactive attraction, Crayola Experience, in Easton in 1996. It is a signature redevelopment project for the downtown. 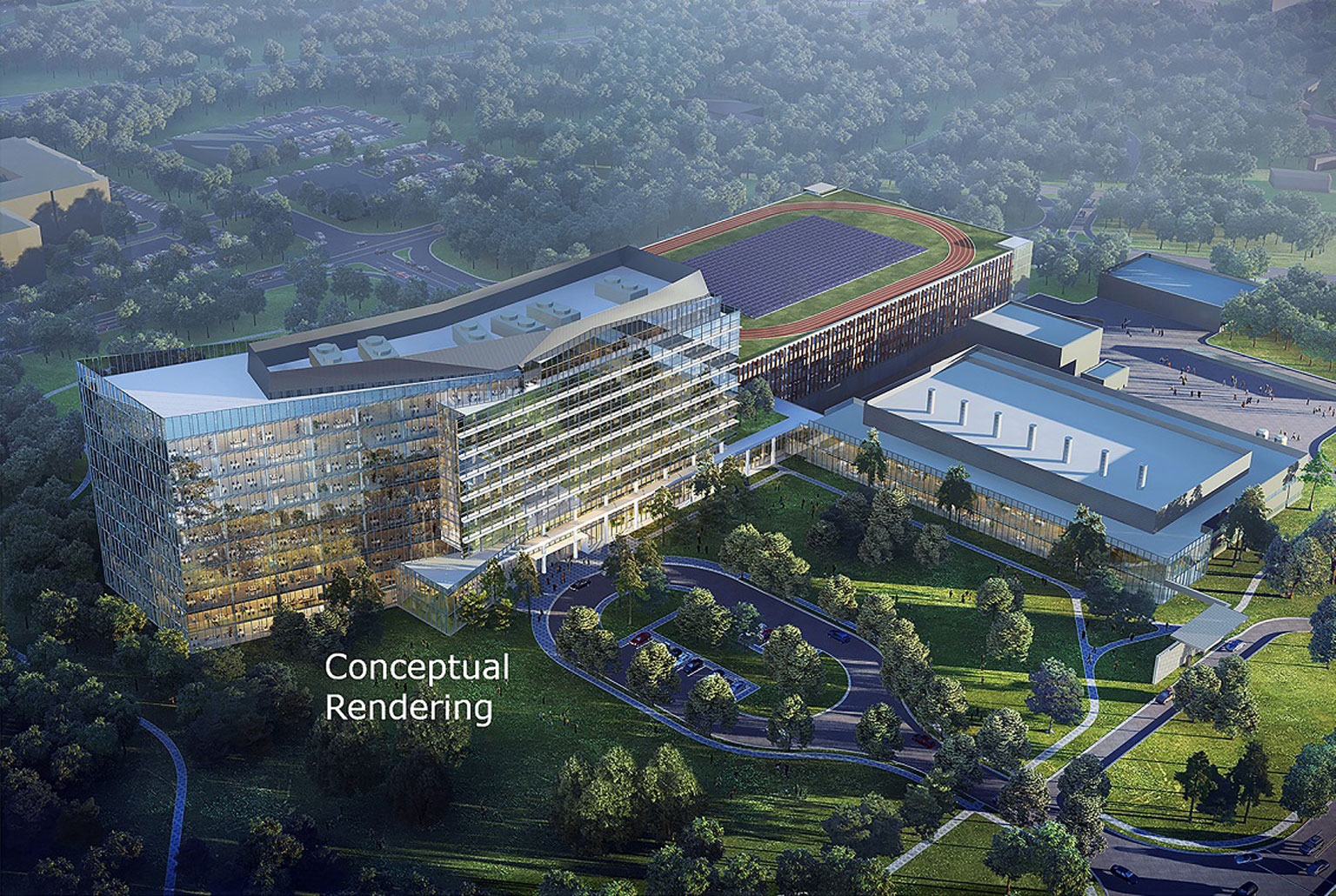 Air Products is building a new corporate campus, more than a half million square feet, in Center Valley. It is one of two Fortune 500 companies with corporate headquarters in the Lehigh Valley. Photo courtesy of Air Products. 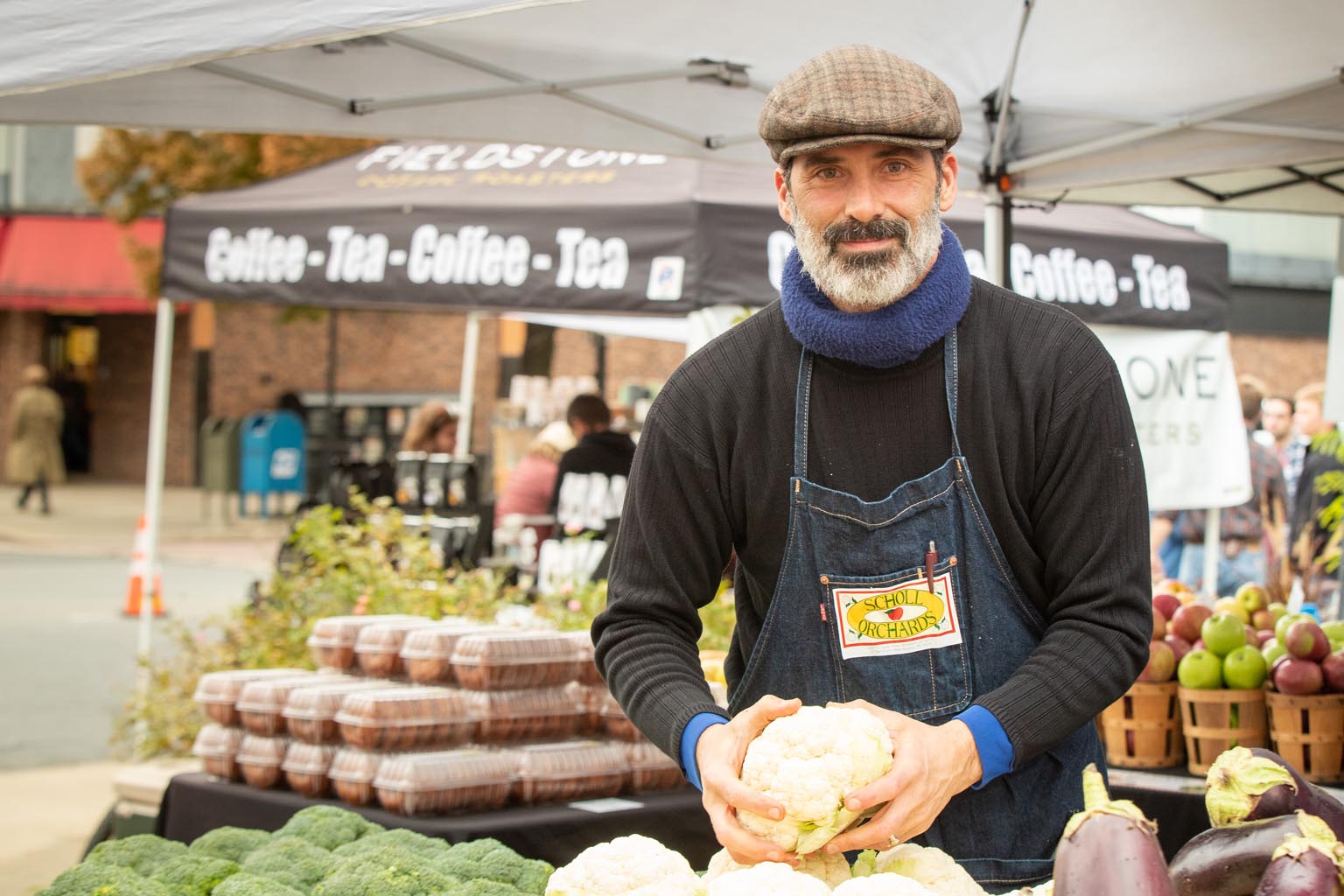 Easton hosts the oldest, continuously running open-air farmers market in the nation. From Emmaus to Nazareth, the Lehigh Valley is flush with at least a dozen other farmers markets sprinkled throughout the two-county region. 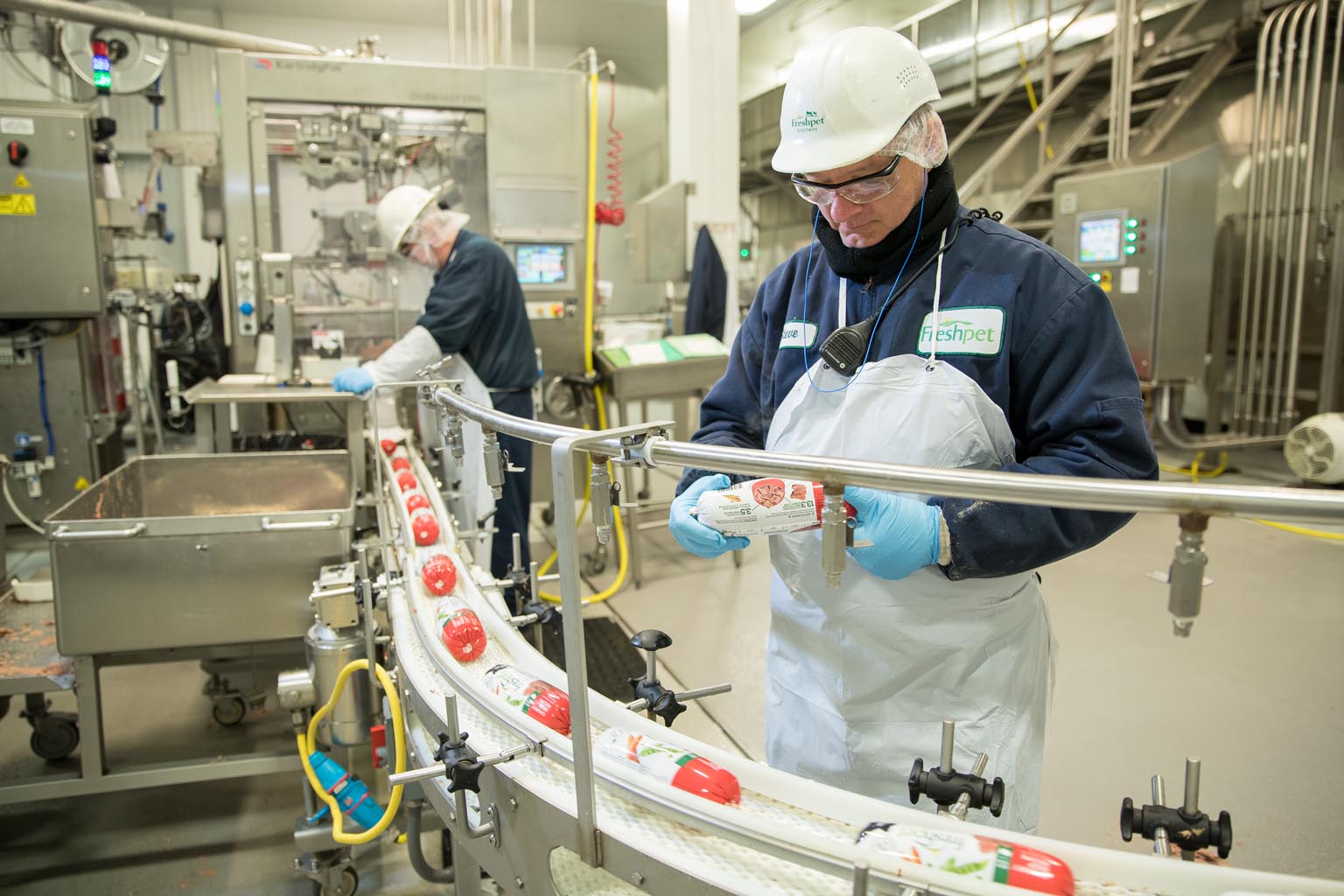 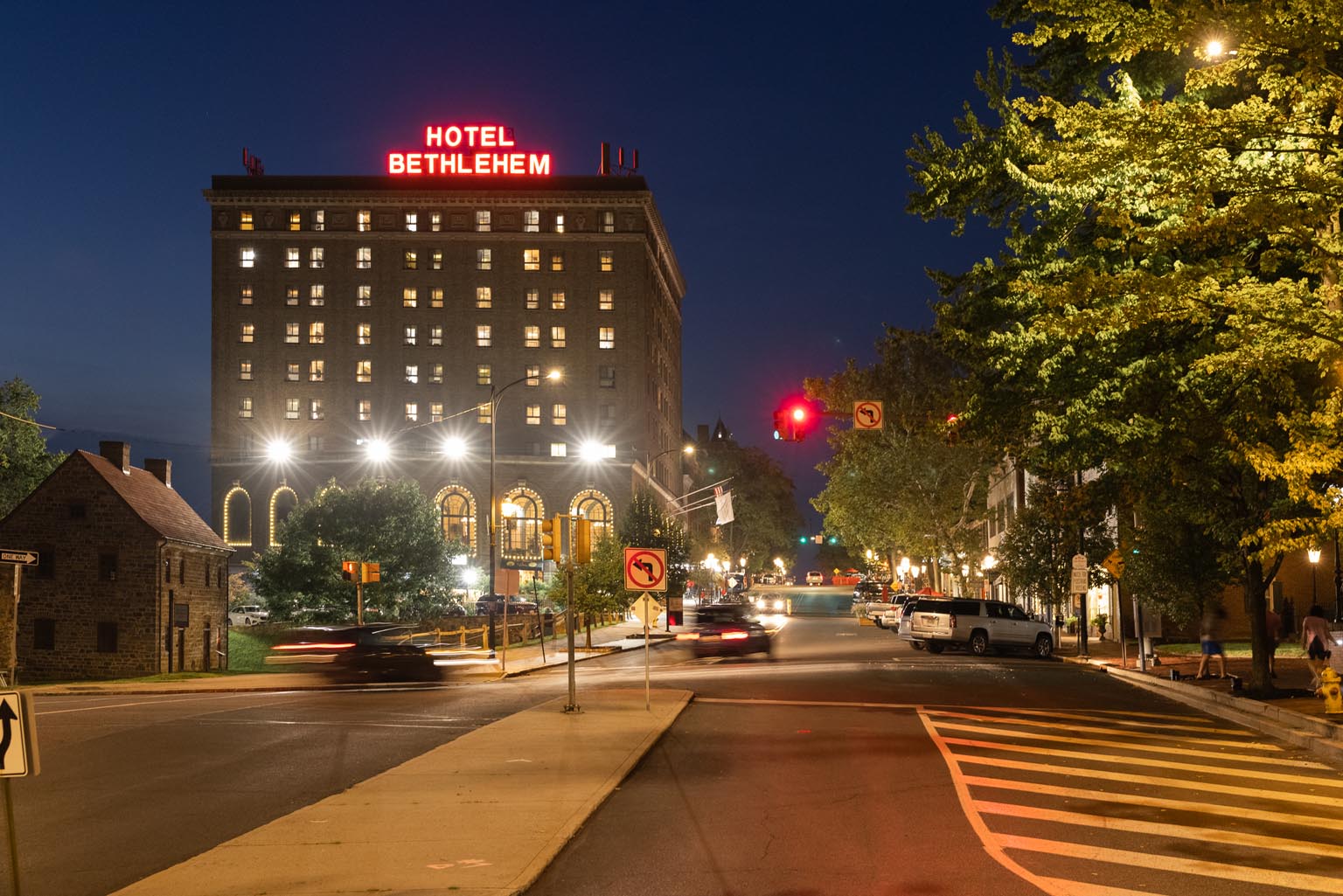 The Hotel Bethlehem, built a century ago for guests of Bethlehem Steel executives, was named best historic hotel in the nation in 2021 by USA Today. It’s located in Historic Moravian Bethlehem, which has been named to the Tentative List for consideration as a UNESCO World Heritage site. 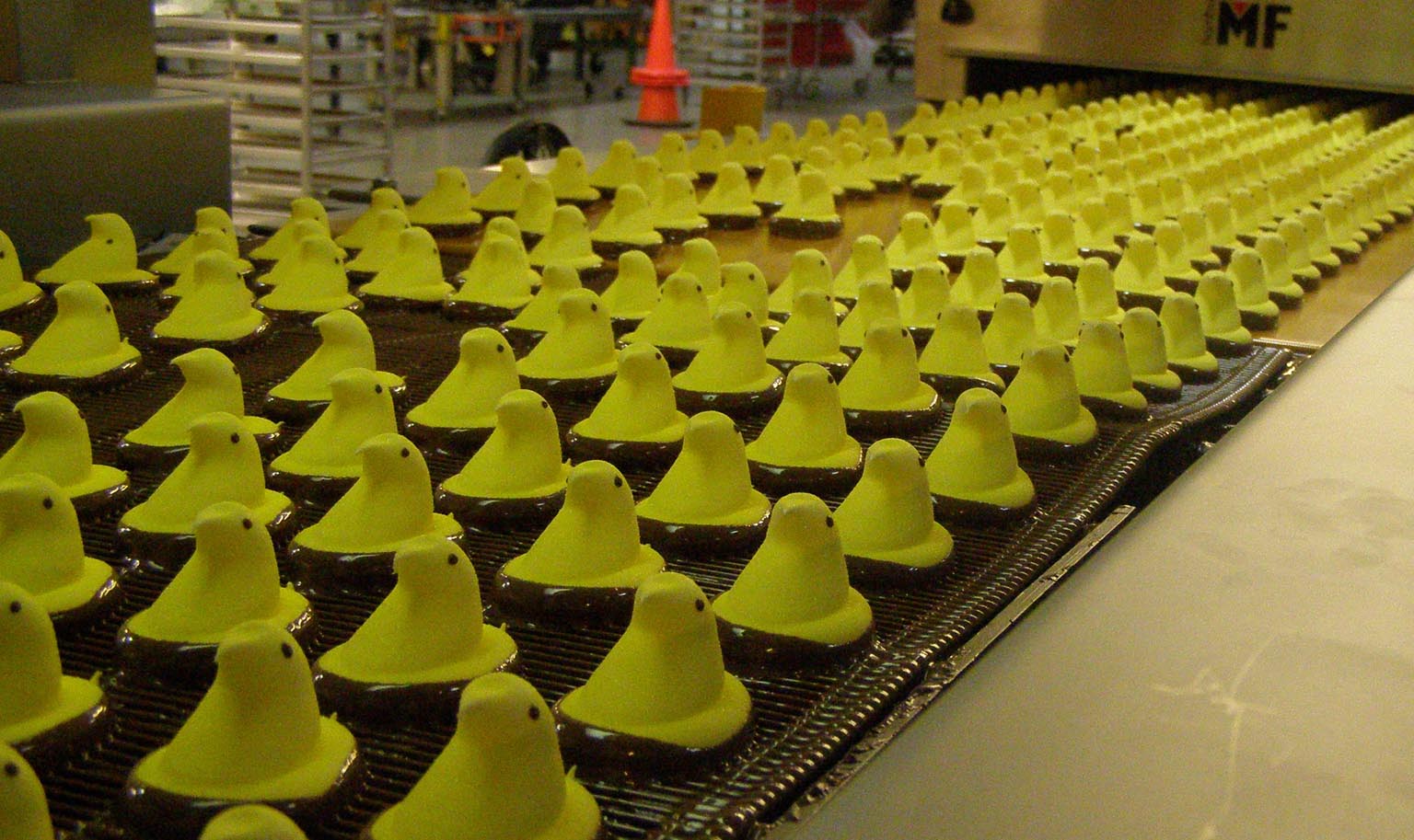 Marshmallow Peeps, Hot Tamales and other iconic confections have been produced in the Lehigh Valley since 1932 when Just Born moved its operations from Brooklyn to Bethlehem. The food and beverage industry have a strong presence in the Lehigh Valley. 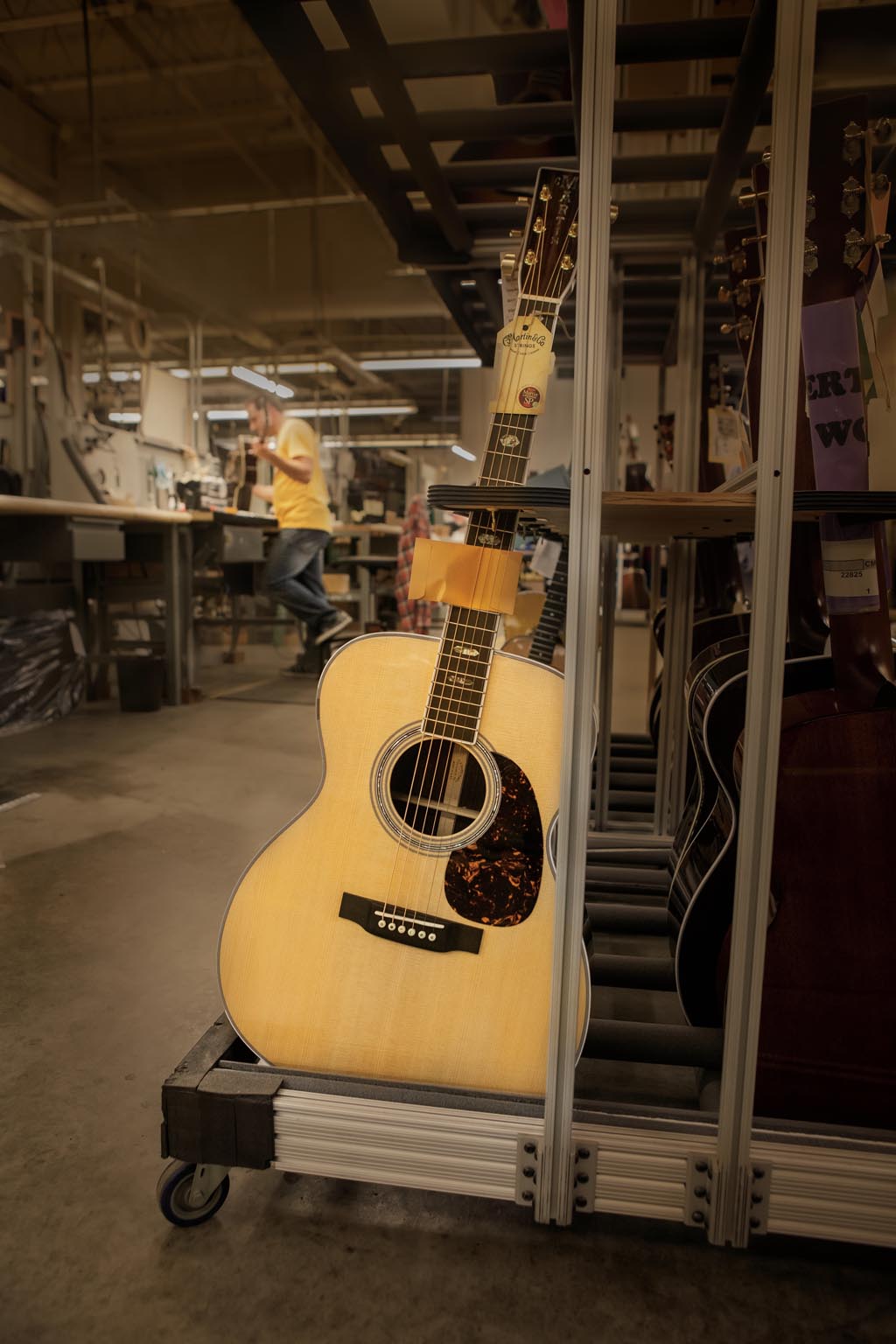 C.F. Martin & Co., which makes iconic guitars prized by artists from Gene Autry to John Mayer, has its primary headquarters and manufacturing facilities in the Lehigh Valley. The company operates a museum in Nazareth. 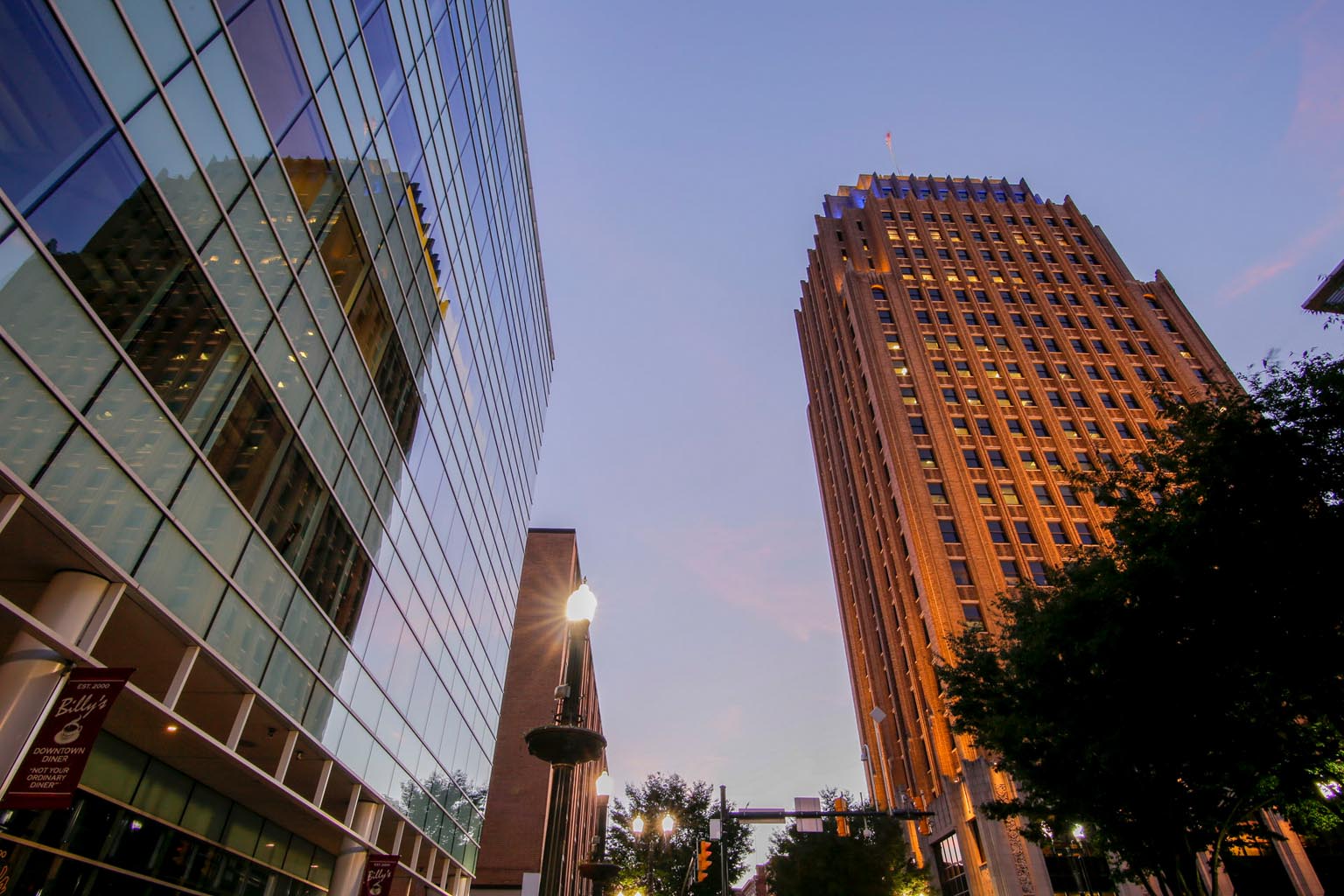 At 322 feet, the PPL Building in downtown Allentown is the Lehigh Valley’s tallest building. It houses the corporate offices of PPL, one of two Fortune 500 companies with headquarters in the Lehigh Valley. 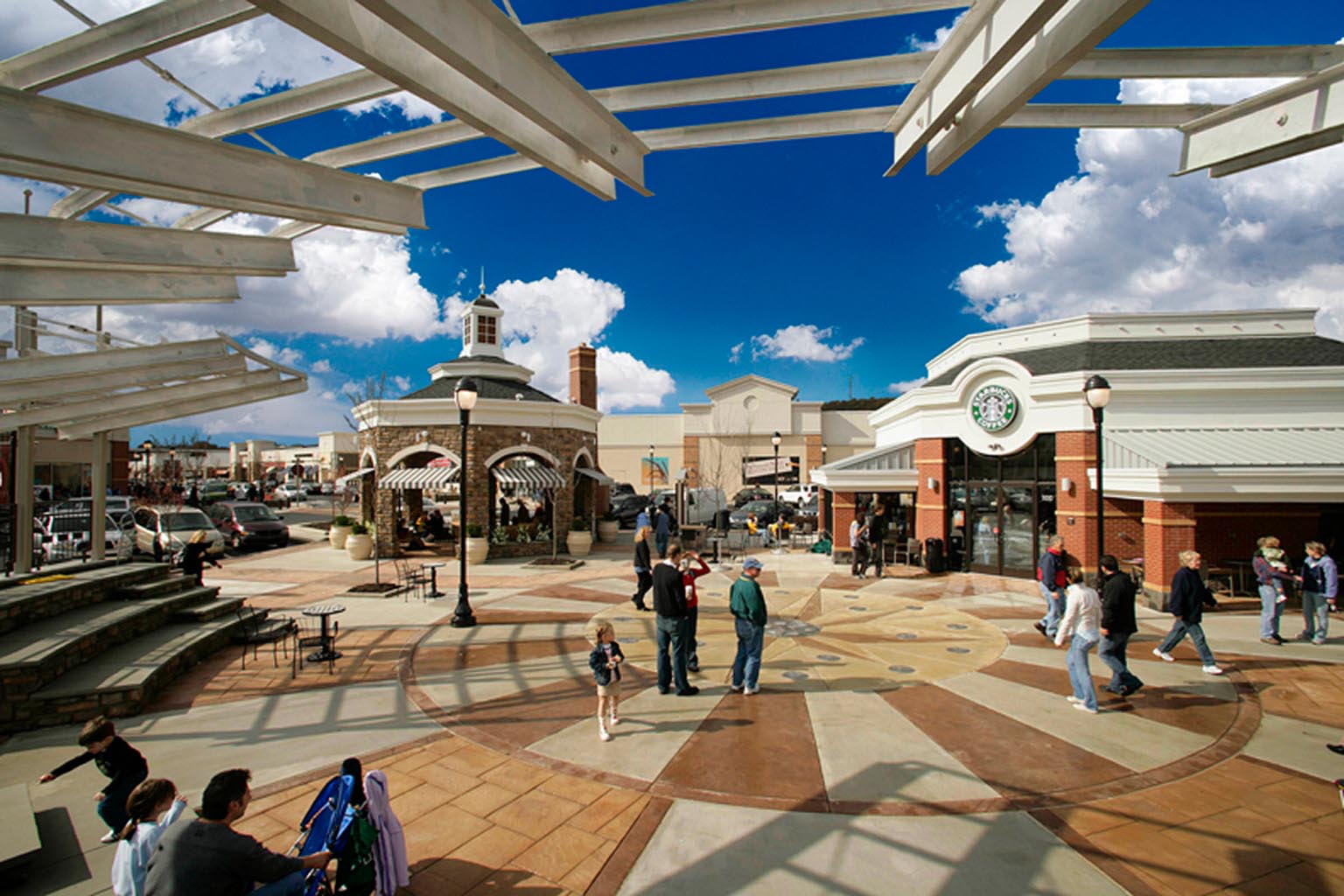 The Promenade Shops at Saucon Valley is a premier, outdoor shopping center featuring fashion stores, boutiques, a 16-screen theatre with 3D and IMAX movies and restaurants. 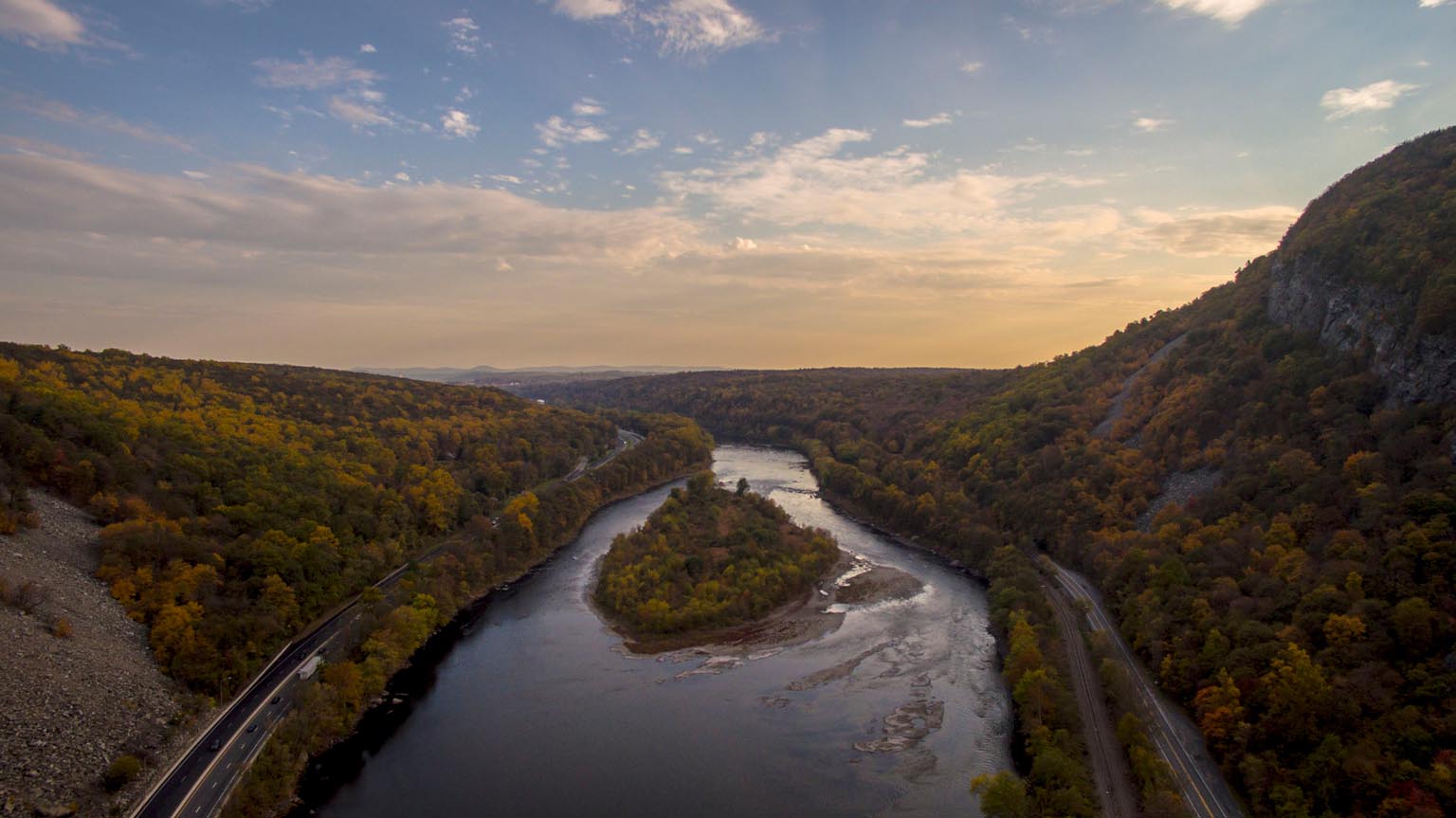 Breathtaking views of the Delaware River can be found in Northampton County’s Slate Belt. The Lehigh Valley features 111,300 acres of woodlands, 177 miles of trails and 7.1 miles of waterways. It includes access to the Appalachian Trail and the Delaware and Lehigh Canal Towpath, which follows the old trade route from the coal mines in the Anthracite Region to the ports near Philadelphia. 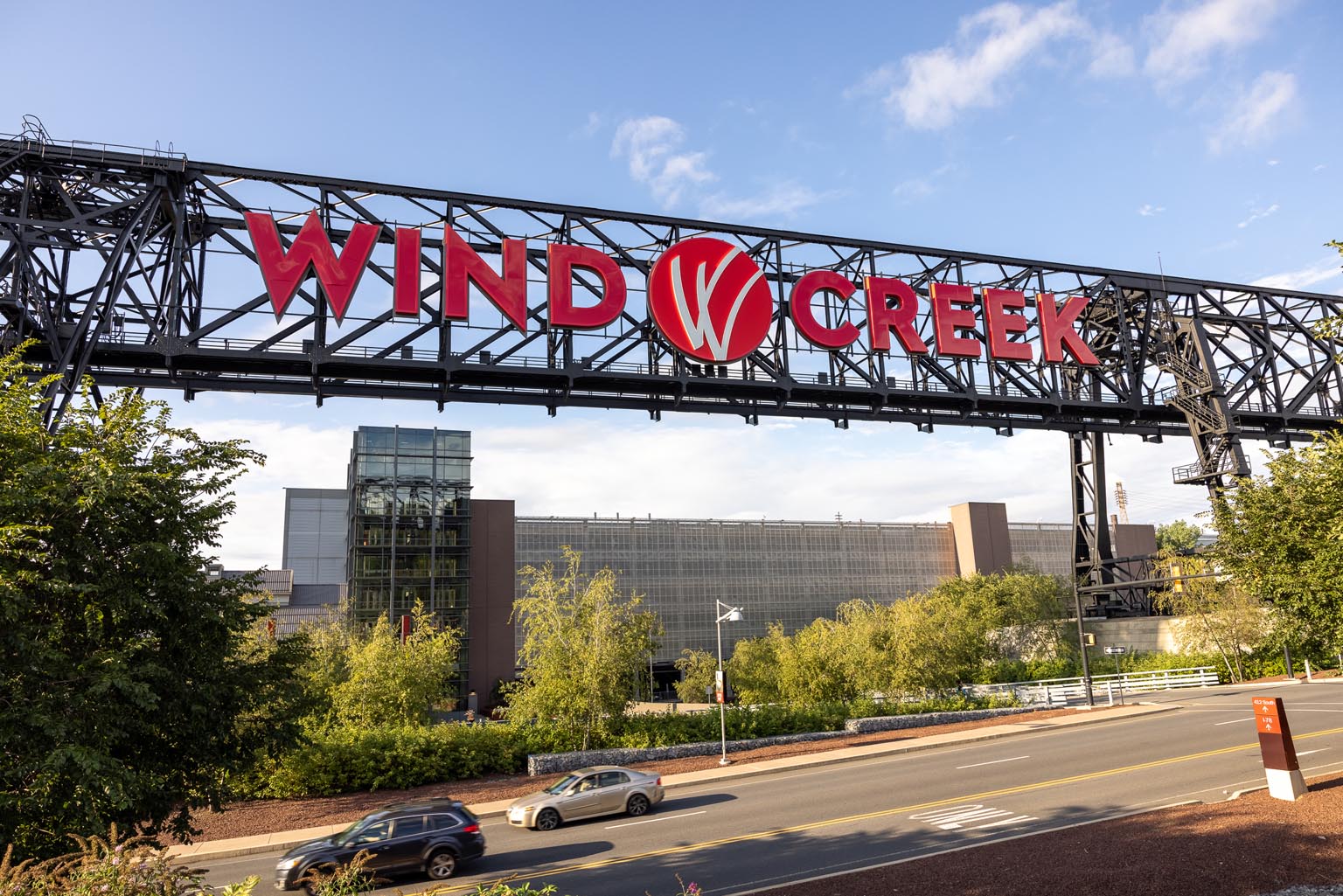 Wind Creek operates in Bethlehem one of Pennsylvania’s most successful casinos. Built on what was once a Bethlehem Steel ore pit, the resort also includes a hotel, restaurants, outlet mall and concert venue that has hosted a wide range of performers from Willie Nelson to Guns ‘N Roses.